The region’s ever loyal property industry embarked upon the Glee Club, Birmingham this month (March 2020) for a special evening of comedy in aid of Property for Kids.

With huge thanks to our sponsors, Vail Williams, a carefully curated lineup of comedians prescribed some mid-week medication in the form of humour to a primed crowd of around 100 at the ready.

The event was kicked off by compere and award-winning comedian, Laura Lexx, who introduced opening act, Tez Illyas, best known for appearing in hit BBC Three comedy-drama, Man Like Mobeen.

Next up was Spencer Jones, twice nominated in the Edinburgh Festival comedy awards and a regular in BBC Two’s Upstart Crow; his performance certainly didn’t disappoint.

Finally, Steve Shanyaski, described by Jason Manford as his favourite comedian, delivered a side-splitting show to close the night.

Whilst everyone was attempting to survive the front row grilling, the kitchen staff were busy serving up some glorious grub to accompany the comedy. What more could you want?

In light of all the fantastic food and fun, Birmingham’s property industry dug deep, yet again to support disadvantaged children in the West Midlands.

Together we raised around an impressive £3000. A massive thank you to everyone who attended.

Next up is The Brendas – another hilarious date in the diary that never fails to deliver. This year’s theme is an absolute classic, trust us, we wouldn’t lie to you!

Please note: Tables for The Brendas 2020 sold out within an hour of being released. Thank you for your continued support. Missed out? Make sure you get in early next year to secure a table at the property and construction industry’s most anticipated alternative awards event. 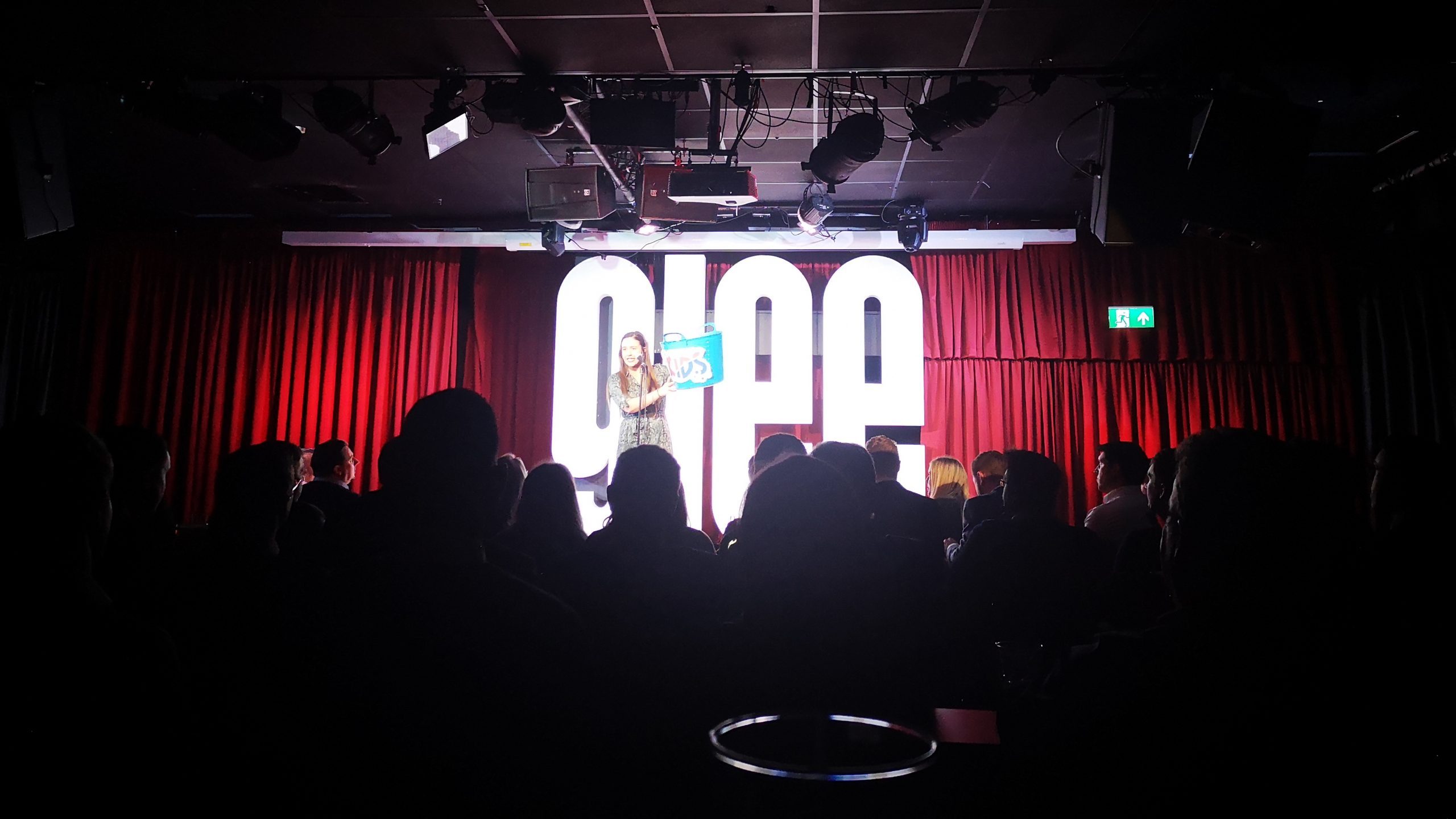 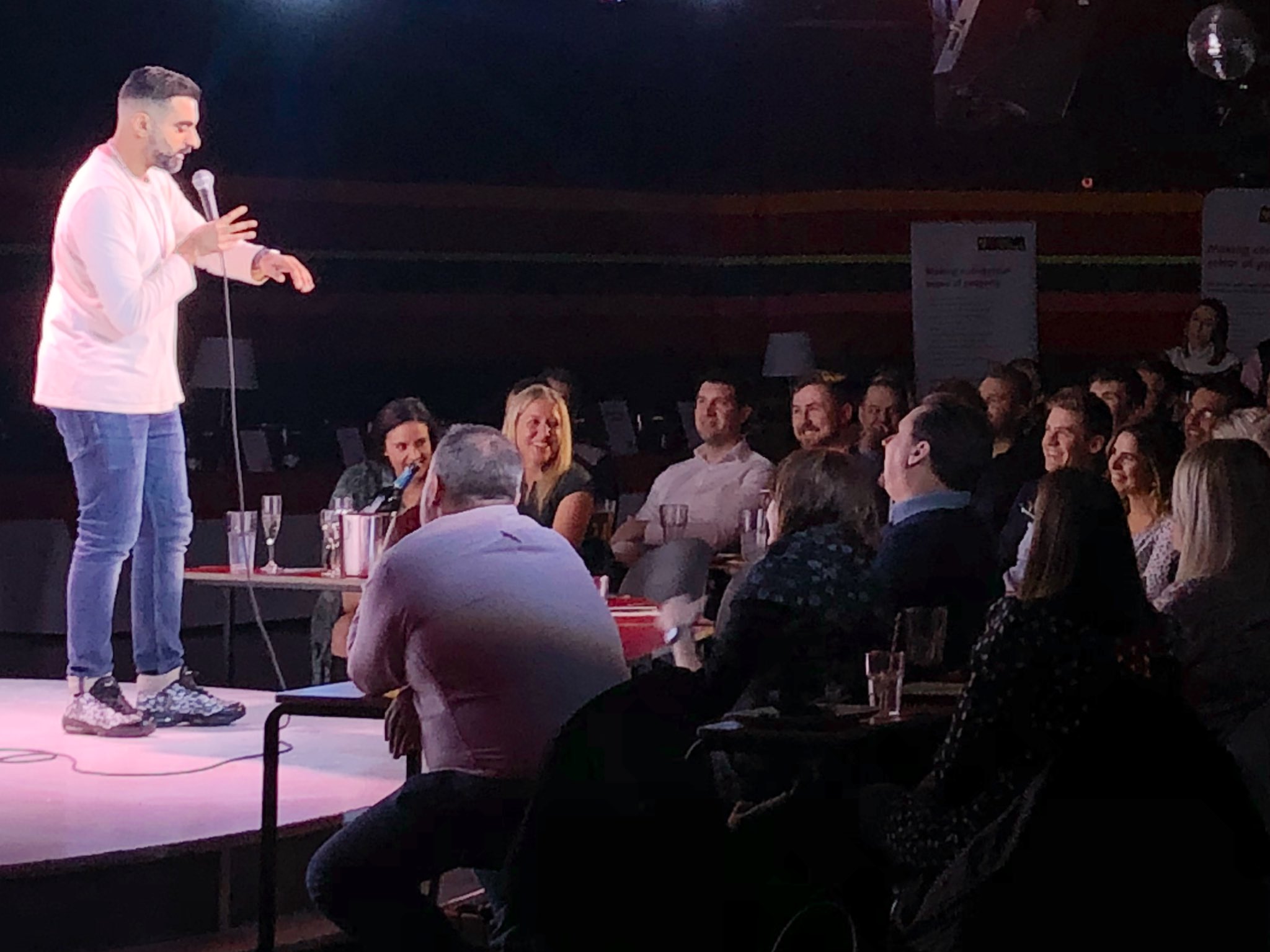 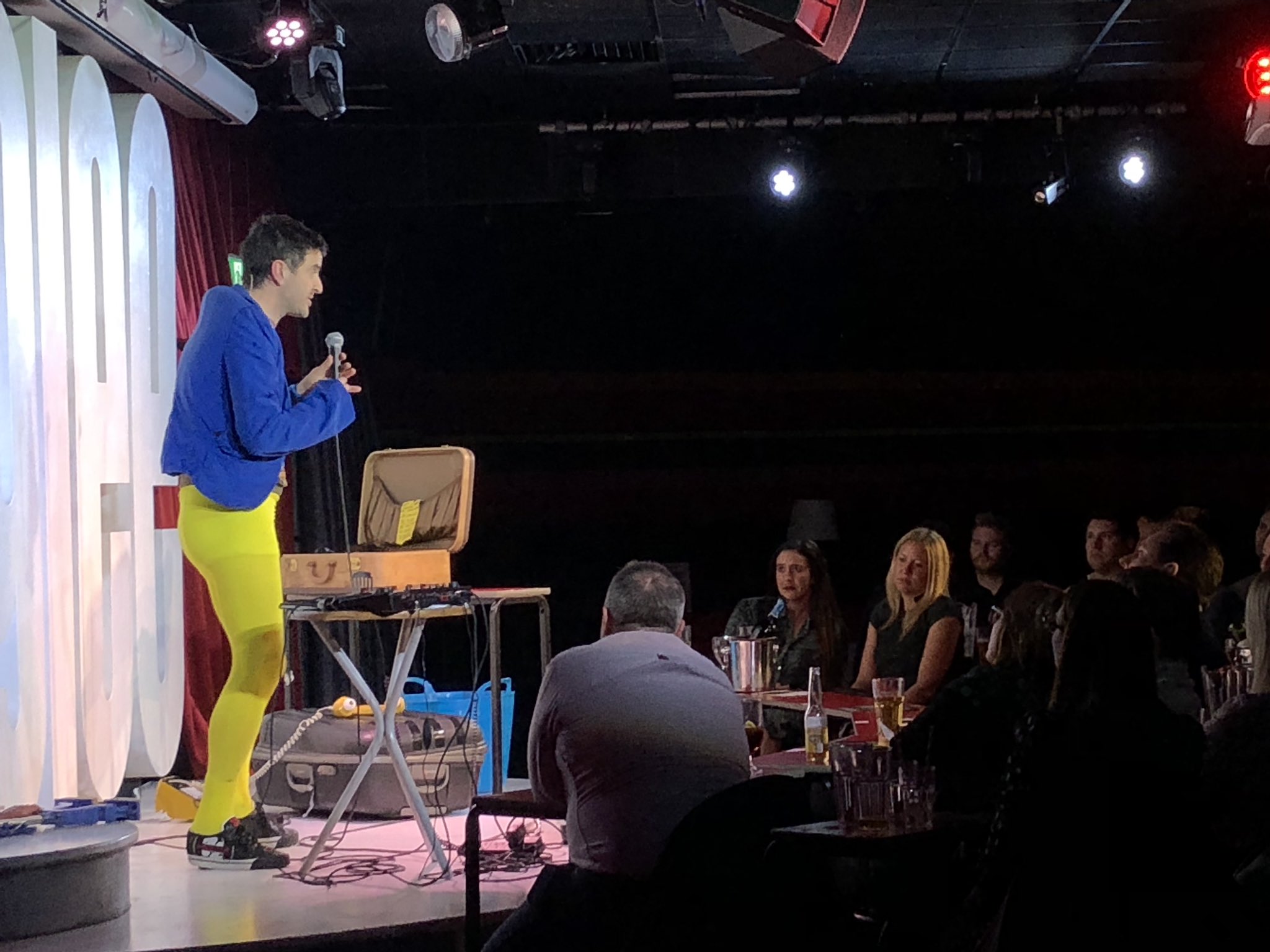 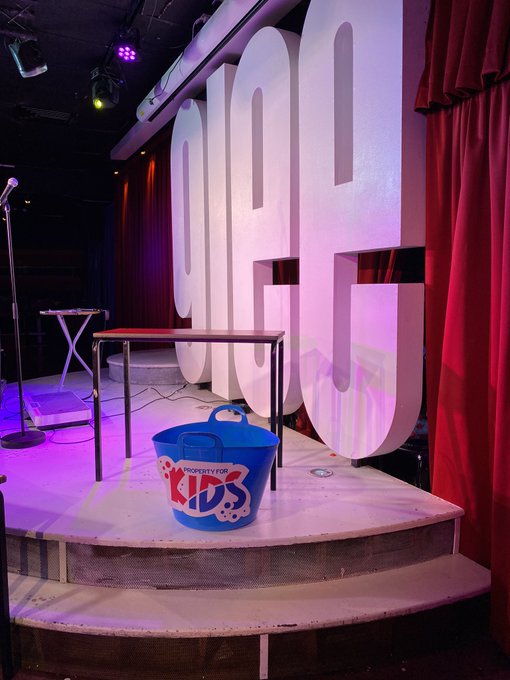