The most ‘looked forward to’ event in the City of Birmingham

After a fantastic return to the Brendas in 2022 we’re looking forward to 2023. Watch this space for further details and remember the email for tables comes out late February!

The BRENDAs (Birmingham Real Estate Novel Development Awards) came into being as a bi-product of the Property for Kids fundraising event ‘A Night with the Stars’ in 2003. The biennial ball held at the Metropole Hotel with over 500 people attending – the event was billed as far more prestigious than the Oscars…. property professionals expounding their theories of life and the market place in front of their contemporaries was found to be a successful formula.

Two years later it was decided at a PFK Committee meeting that the BRENDAs could be a success in its own right as a lunchtime fundraiser and networking event to keep the PFK profile riding high in the time between our ‘biennial’ main event.

The BRENDA itself was created by Chris Lea and Chris Read over 4 pints of Batham’s Ale in The Crown in Stourbridge, a hot bed of creativity in those days. The first Awards were crafted from the finest plastic West German-manufactured Gnome, sprayed gold and mounted on an English Oak plinth. Nowadays, the same sort of Gnome is ‘no-nailed’ onto a scrap of MDF board, and sprayed gold. Keeps the cost down!

Since its launch in 2006 the BRENDAs  is the most well supported and most ‘looked forward to’ event in the City of Birmingham and raises significant funds on the day for distribution to our charities. 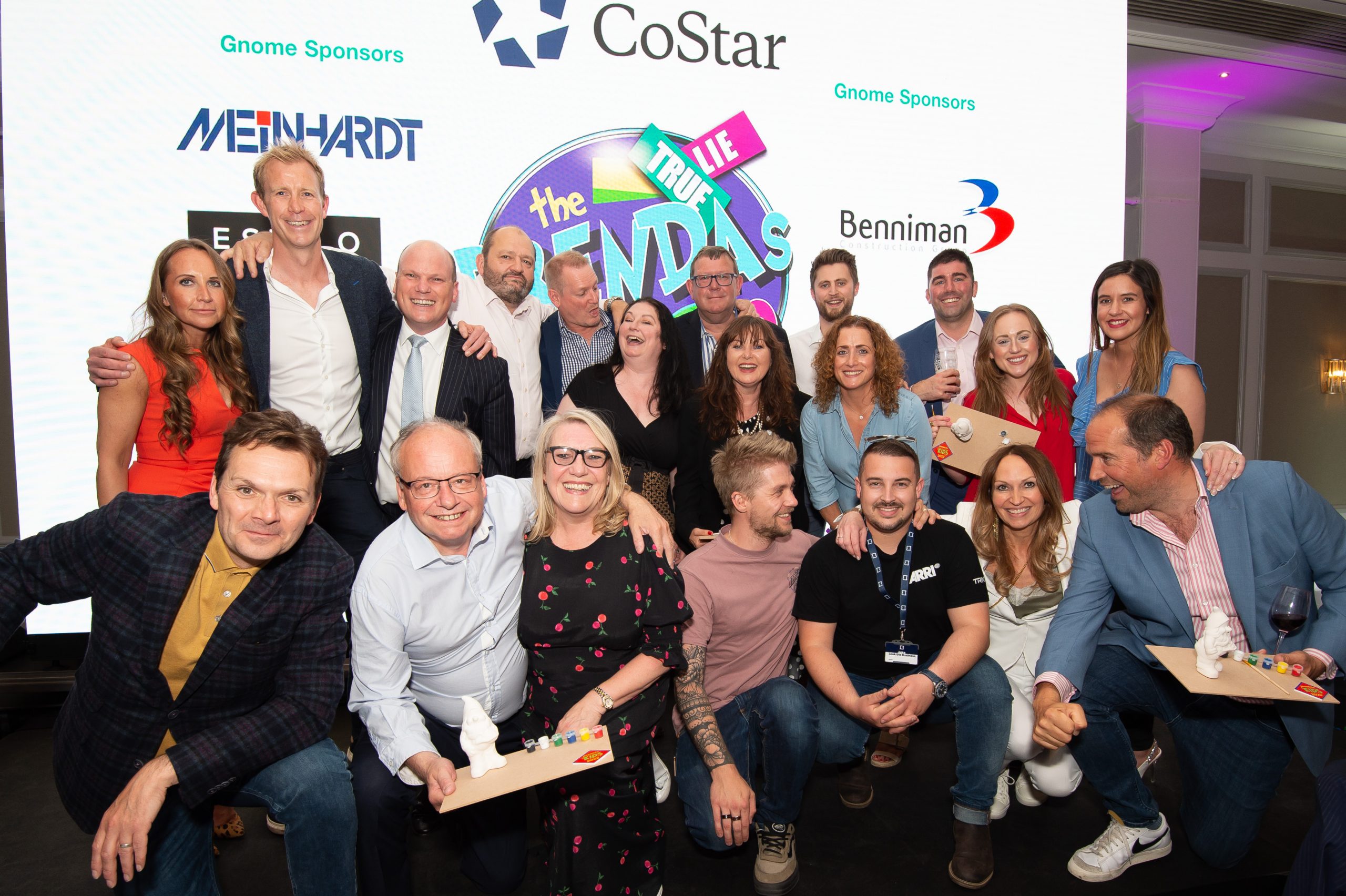