Property For Kids Jumping for the Jack at Boules Event

Property For Kids (PFK) raised a fantastic £8,250 at the resurrected property boules event, held at Silhillians Sports Club in Solihull.

PFK raises money for disadvantaged children in the West Midlands, supporting a variety of charities by providing useful assets, such as: a safe playground, a minibus or specialist equipment.

The last Property Boules Event took place back in 2003, making this year the 15th anniversary since the games were last played, before PFK resurrected it.

The new incarnation consisted of a barbecue and Boules tournament, with a trophy and plate on offer for the winner and runner-up. Over 100 property professionals battled it out to try and get the closest to the jack in a series of very tense play offs.

Of the 32 teams that took part, Rapleys and KWB competed for the coveted new trophy in the final of the main competition, with KWB taking the honors. In addition, Willmott Dixon and GVA made it to the plate final, with GVA emerging victorious. What was more bizarre about KWB’s glory was that two of the team were also members in the 2003 event, which they also won.

In keeping with the history of the event, attendees were invited to come in fancy dress. Gateley’s team came away winners, opting for a French theme, pairing striped t-shirts with berets and mime artist makeup.

Jilly Cosgrove, Property For Kids Chairwoman, commented: “This is the first boules event in our history but, not for the industry – it is wonderful that we can bring back events that were once so eagerly anticipated by property professionals. We have been bowled over by the success and the amount of companies and individuals that wanted to be involved. At Property For Kids, we are all about raising money for good causes, but having fun while we do so, networking and trying new experiences. Thanks to the reaction we have had, this event will now become a regular summer fixture that everyone can look forward to.’

Furthermore, with the generous support of our co-sponsors Rhino Interiors and CoStar, we are all delighted that the funds raised on the day were so high and will provide a healthy target to exceed at next year’s event.

To express interest in taking part in any upcoming events, either playing or as a sponsor, please contact Jilly Cosgrove at jilly@barques.co.uk. The next PFK event is the Snowball at The Jam House. 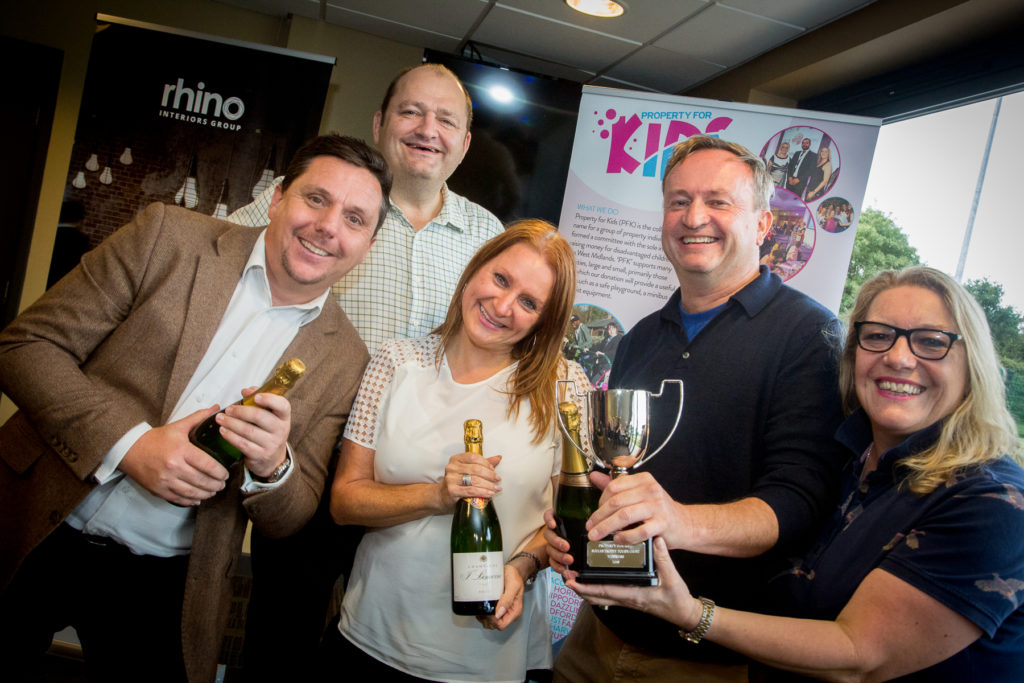