Property professionals have ‘a boule’ and raise more than £9,000 for charity

More than 180 people from the West Midlands commercial property and construction sectors have raised more than £9,000 for charity after taking part in a boules tournament. The event, which took place at Harborne Cricket Club, boosted the coffers of Property For Kids, which raises money for disadvantaged children across the region.

Participants turned up in fancy dress for the afternoon boules tournament, which saw 46 teams players vie for a winner trophy and a plate.

Rupert Young, committee member of Property for Kids, said: “We love to organise fundraisers that are a little different from the norm. Our summer event was brilliantly supported, not just by the teams who entered, but also by those who came to support their colleagues and friends.

“We’re so pleased to have raised such a substantial amount of money, which will go to make a real difference to children’s lives in our region. We’re grateful to our main sponsor’s CoStar and Sylter, as well as Greek Outdoors, which supplied catering. Their contributions were invaluable.” 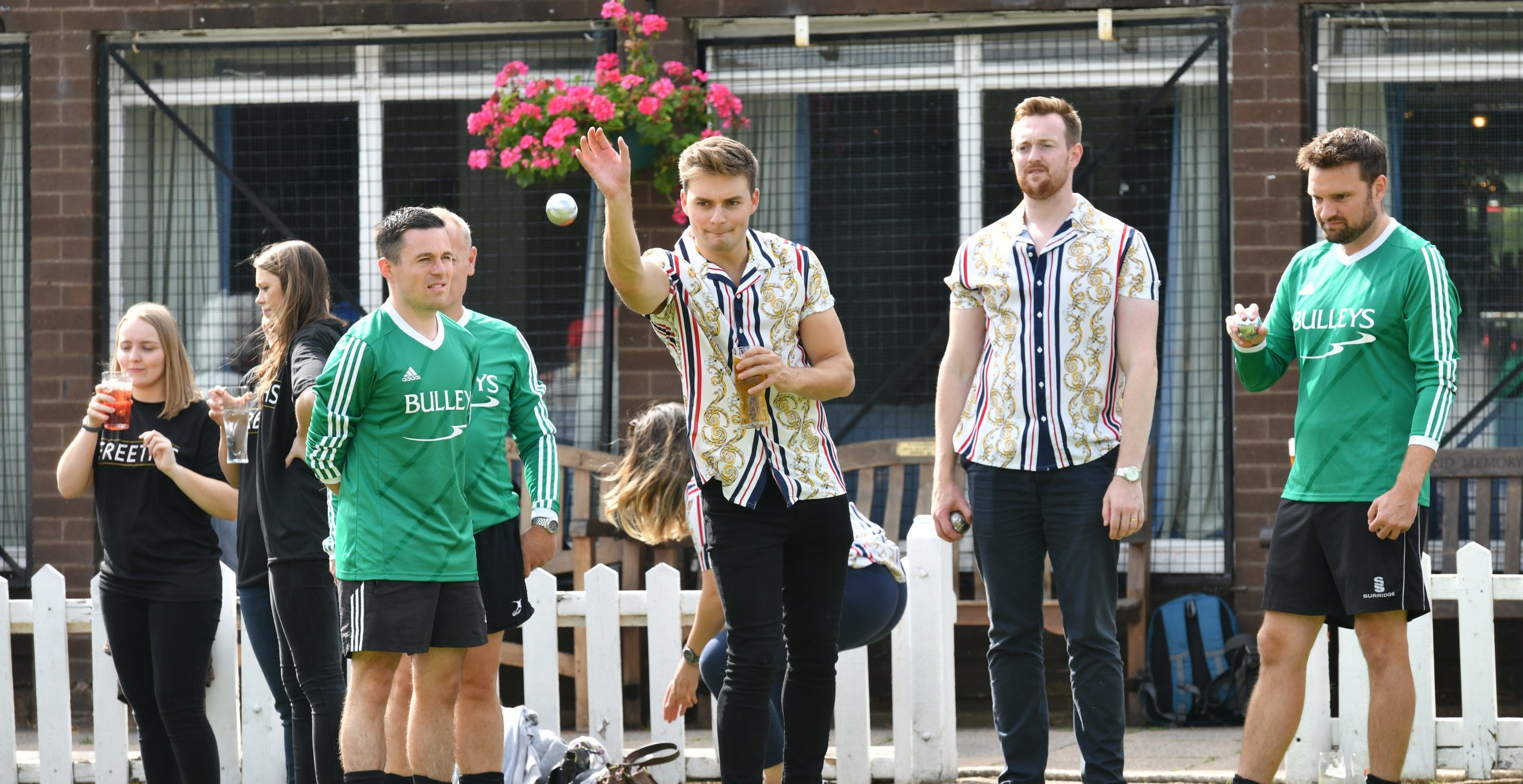