Spoof Midlands property awards, The BRENDAs, has returned for the first time in three years to raise more than £50,000 for disadvantaged children.

Organised by charity, Property for Kids (PFK), the event at the Macdonald Burlington Hotel was backed by a sold out audience of almost 400 people from the region’s commercial property sector.

It is the biggest single amount raised at The BRENDAs since it launched in 2006.

Each year, the tongue-in-cheek fundraiser and networking event sees a group of fun-loving property professionals take part in a series of pre-recorded video clips, that are broadcast to an audience of their peers.

This year’s theme was based on a popular BBC TV programme that was refashioned as ‘Would Brenda Lie to You?’, with participants taking on the role of the panel.

The most talented ‘liars’ were presented with a spoof award in the shape of a spray painted gnome.

The BRENDAs was hosted by Barques’ managing director and chair of Property for Kids, Jilly Cosgrove, who said that the eagerly awaited event could have been sold out twice over.

She said: “It was a brave step to put The BRENDAs on this year given that we had to commit to the cost of filming some time ago and without knowing whether we would be able to go ahead. We sadly had to cancel previous events due to the pandemic, so the tables were reserved for those who had booked them back in 2020. That disappointed some people as they were desperate to take a table but as is typical of our region’s property and construction industry, most people found a way to get a seat!

“It really demonstrates the event’s enduring popularity as one of the most anticipated and well supported dates in the commercial property calendar, as well as people’s desire to get together again in one room. With so much catching up to do, everyone had a fantastic time and raised a magnificent amount of money for the charity.

“We are so grateful to all of our supporters, including our main sponsor, CoStar. We will be distributing the funds to a great many local organisations that strive hard to help children with physical or mental difficulties, and those who simply have had few opportunities in their lives.”

Property for Kids has distributed hundreds of thousands of pounds to more than 50 different children’s charities since its inception in the 1980s. It has raised more than £300,000 through the BRENDAs, supporting local good causes with the provision of useful assets including a safe playground, a minibus and specialist equipment. 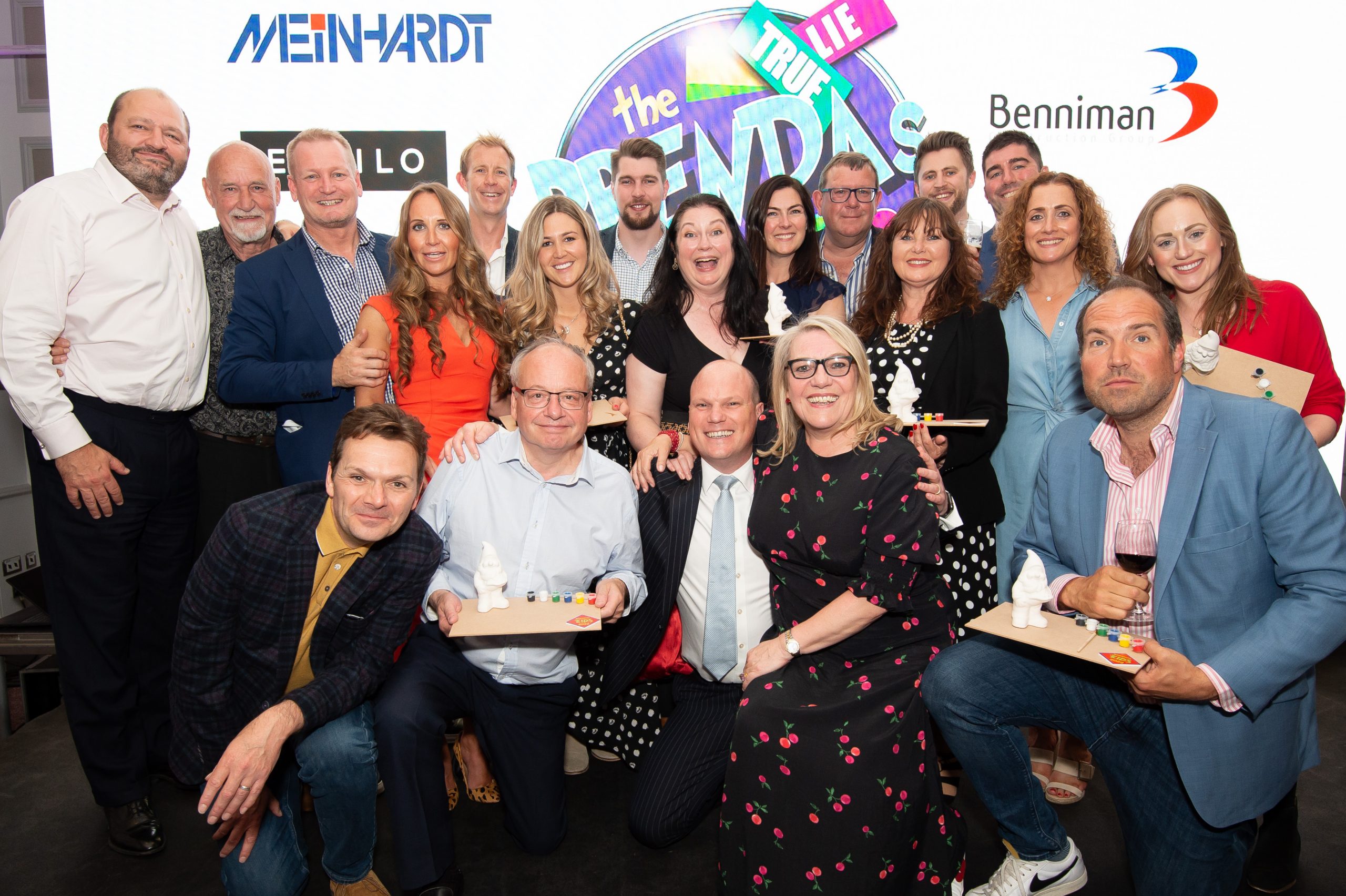